Hank Plumley Uncategorized I’ve been to many places where I took pictures of buildings, animals and other things

I’ve been to many places where I took pictures of buildings, animals and other things 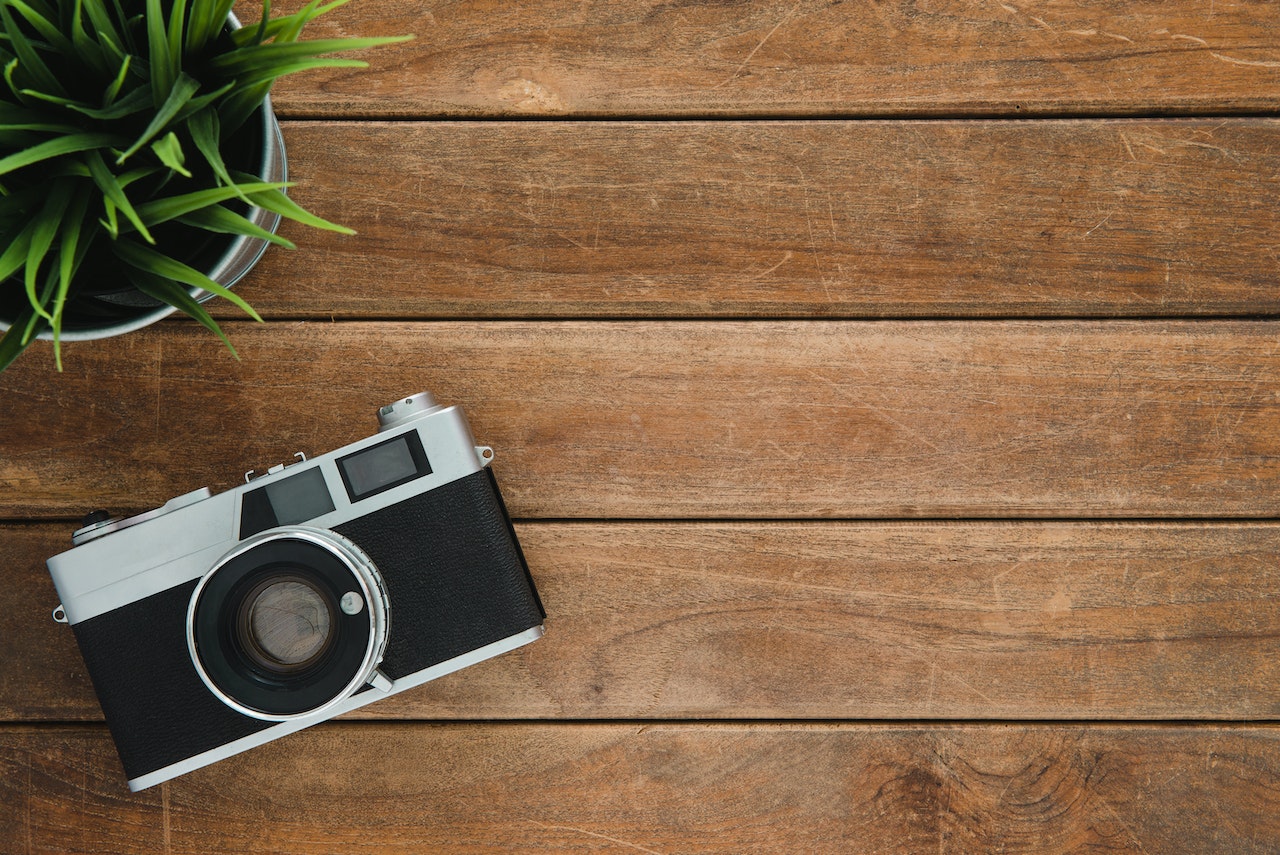 Traveling around the world has opened my eyes to many things, from sights and sounds that I would have never encountered otherwise. Amongst all of these incredible experiences, I have been able to take pictures at some of the most amazing places I have ever been. From iconic buildings and monuments located in downtown metropolitan areas, to breathtakingly beautiful natural locations featuring animals and landscapes like nothing else on Earth; There is seemingly no limit to what can be captured through the lens when venturing out for a photoshoot.

I began my photographic journey almost ten years ago, which provided me with enough time to hone my skills and fairly evaluate the various places I’ve had the pleasure of visiting. Of all my trips, one stands out amongst them all – My visit to Johannesburg, South Africa. Specifically, the day trip taken outside of town allowed me to capture some of wildest scenery and creatures this planet has seen.

Ever since childhood, giraffes were always something that gave me a sense of awe and fascination; So naturally this was one of the things I was most interested in seeing when traveling here. Thanks to a wildlife preserve called “The Rhino & Lion Nature Reserve” , I was given exactly that; As well as being accompanied by and experiencing numerous other exotic African wildlife including zebras, buffalos, eland antelope’s, cheetahs and even white lions!

The sheer number of animals inhabiting the large preserve was remarkable, but none more so than leopards – something which only added extra excitement considering these are some of the rarest species living in South Africa! A few other highlights included taking pictures of elephants at dusk checking into their oasis as well boats cruising atop crocodile infested rivers. Coming across these visions while surrounded on all sides by nature’s embrace created real moments that will stay with me forever.

Having them preserved through photography took it one step further by providing further memories for life (Especially important if you don’t get another chance!). Recording your travels through different buildings reflects who you are at various stages in life – It could be emerging yourself within culture or maybe isolating yourself from it – Regardless moments such as these make us appreciate where we come from or simply make us feel alive again!

In conclusion traveling around has given me numerous opportunities for taking pictures already in addition to continuing ones not yet accomplished; Having traveled thus far reaffirms my belief that there is an immeasurable amount of content worthy material inside every corner waiting outside your front door for you explore key parts you wish unlock! Who knows what wonderful places will find themselves onto memory card next – Whatever it may be., It’s sure to be a beautiful ride indeed …

The US Air Force is a formidable force of advance military aircraft and personnel dedicated to protect the skies across the United States. Nellis Air Force Base, located 17 miles 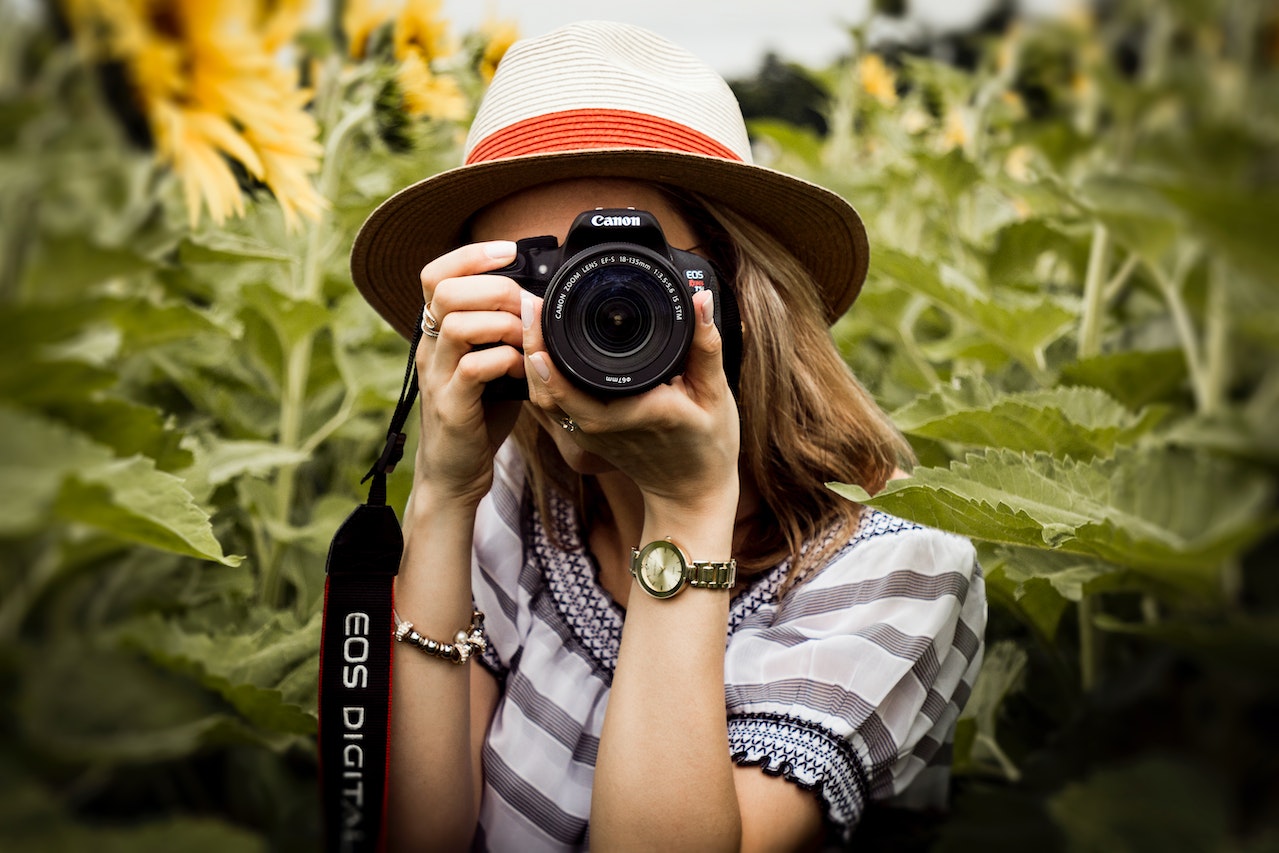 Photography is becoming an increasingly popular hobby and profession these days. As technology advances, so too does our ability to capture interesting pictures. Having a passion for the art of 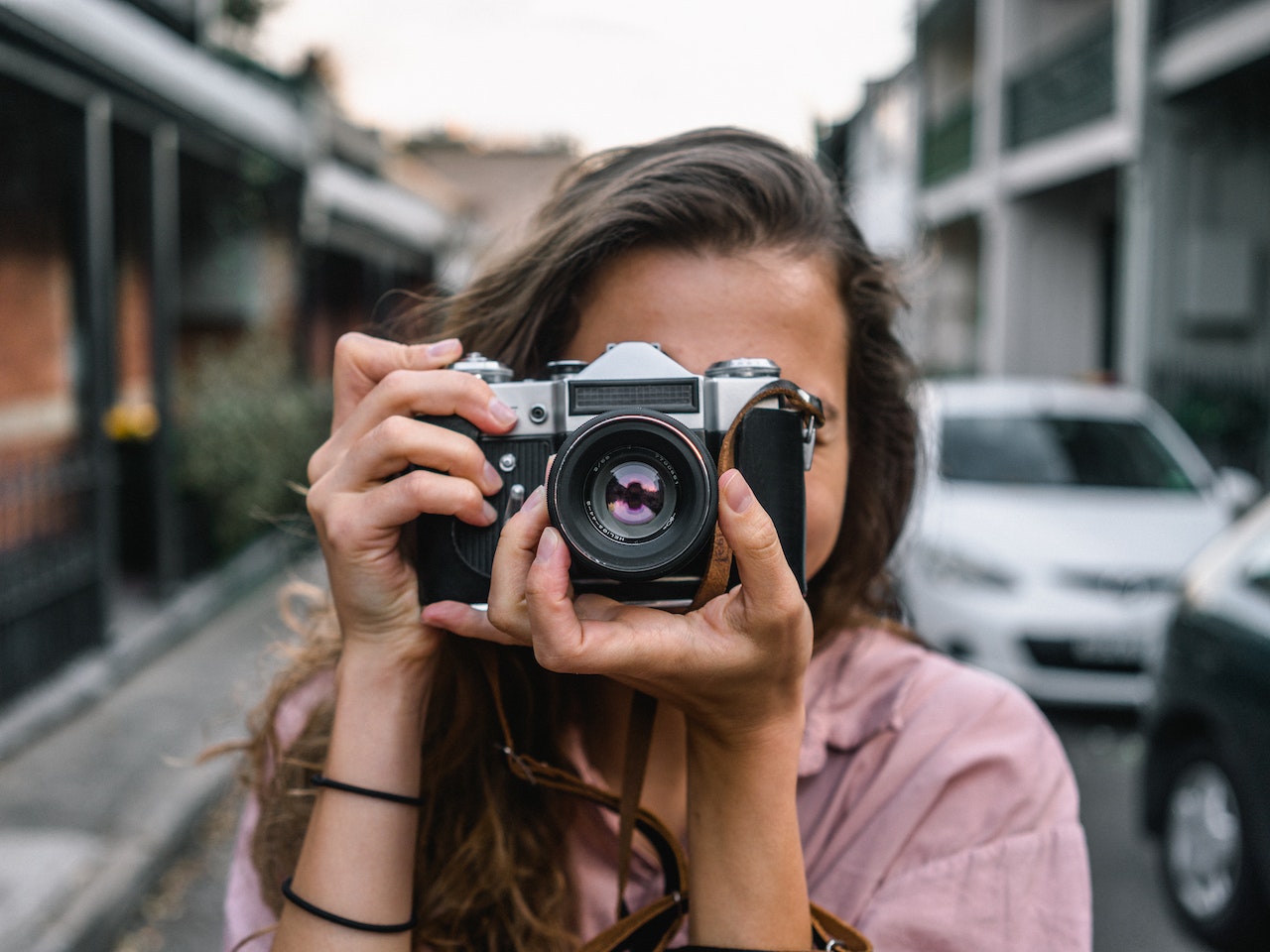 It’s no secret that Las Vegas and the state of Nevada are home to some of the most beautiful and eye-catching sights in the world. From the iconic Las Vegas

No comments to show.